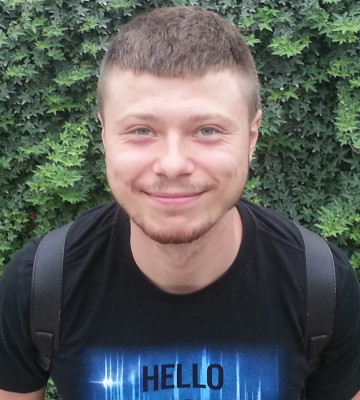 Bartosz Błasiak was born in Poland. In 2012 he received his M.S. degree in Wrocław University of Science and Technology (WUST) under the supervision of Robert W. Góra, and in 2016 his Ph.D. from Korea University in Seoul under the supervision of Minhaeng Cho. After a short post-doc in Korea, he moved to Frankfurt/Main and worked as a post-doc at the Institute for Biophysics in Goethe University (Frankfurt/Main) in Jens Bredenbeck’s research group.

His research interests concentrate on the development of Quantum Chemistry of large molecular aggregates, studying the solvation effects on molecular properties and Vibrational Spectroscopy. In the years 2017-2019 he was a fellow of POLONEZ 3 project funded by the National Science Centre. The project focused on finding a unified way to simplify various equations of Quantum Chemistry of extended molecular systems, i.e., molecular aggregates such as interacting chromophores and molecules solvated by water and other solvents.