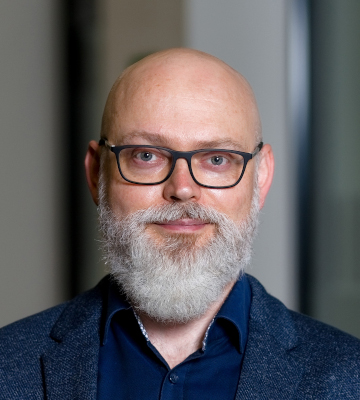 Theoretical chemist with research interests in the field of molecular aggregates and their electro-optical properties, and photochemistry and photophysics of organic molecules. In particular, his recent studies are devoted to the elucidation of nonadiabatic non-radiative deactivation mechanisms, as well as excitation energy and electron transfer processes, in the context of prebiotic chemistry and chemical origins of life.

Other major awards and functions: